Truck Side Guard Laws: How Other Cities Do It 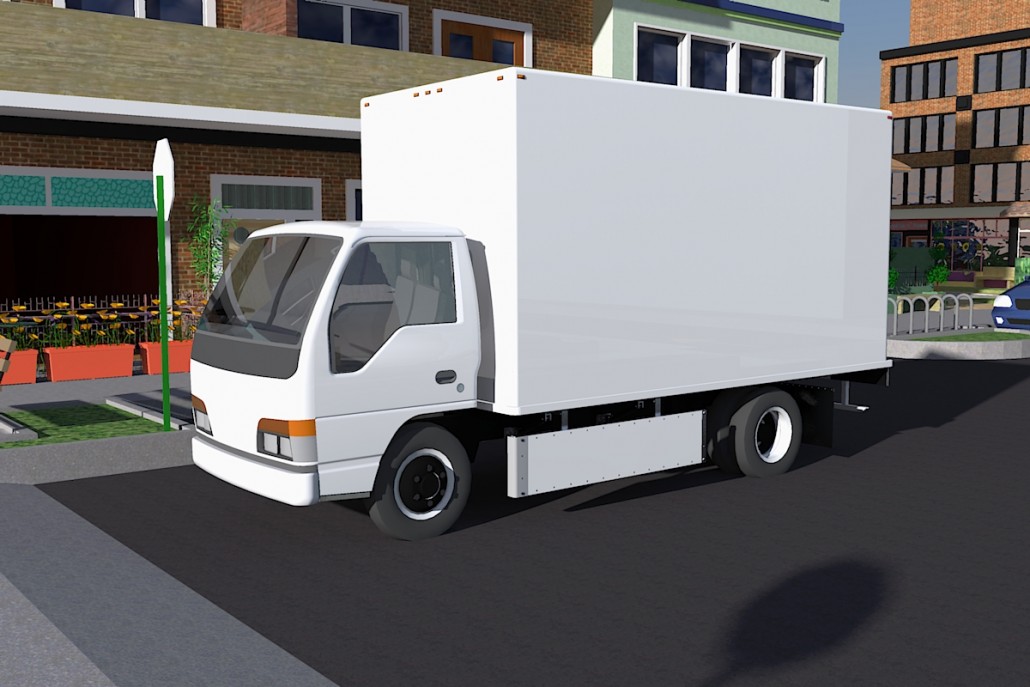 Two weeks ago, following the tragic crash that took the life of Emily Fredricks, we explored the idea of requiring large trucks to install side guards and convex mirrors to prevent people on foot or bicycle from being caught in the undercarriage of those vehicles.

As part of our 7 Demands to the City of Philadelphia, we noted side guards should be required for all large trucks using city streets. In their response, the City sort of shrugged at the idea of requiring all trucks to use side guards. So, we’ve looked into how other cities — specifically Boston and Chicago — wrote their side guard legislation, for insight on how Philadelphia could do it.

Both Boston’s and Chicago’s ordinances were based on the safety recommendations published by the Volpe and could serve as templates for a Philadelphia Ordinance. These ordinances were directed towards contractors. Both cities are retrofitting their large trucks fleets using internal policy changes.

New York City has an even more comprehensive law that directs every trash hauler that does business in the City to install safety equipment by 2024.

So, why can or can’t Philadelphia do the same? We’re looking at the legalities of Philadelphia and Pennsylvania law to figure that out, and will continue updating our readers on this issue.

In the meantime, here are Chicago’s, Boston’s, and New York City’s side guard ordinances:

Chicago Side Guard Ordinance by bcgp on Scribd

Boston Side Guard Ordinance by bcgp on Scribd